In the icy morning lair
Supplicant before the kindle fire
Burnt out to warm vapoury air
Child’s play! The ash dotted with beauty
The burning fruit of ember
The pain and anger under grey heat

We played the part like ancient sea gods thundering and hooting while the boats crashed. We laughed and cheered urging the boats on, throwing in monsters and divine smite. Now and then we were the cyclopes hurling boulders as Sinbad fled our island.

Little paper men, our tortured creations struggled on their boats. They were crudely made and wouldn’t survive the water but that’s all they were made for. Irritated fish would take a few peck to our delight, and small whirlpools  doomed the sailors who got far.

I wonder if any survivors made it to calmer waters, green ponds and muddy mangrove inlets. It would have been a long journey past much larger fish who liked to ply the surface of the river as if they really thought they were sea monsters, past birds bathing and swooping down in hunger and in the company of the snails who liked to hitch a ride on everything they came by.

By some mossy green pebbles the paper men might have melted with their paper boats ending on a well deserved journey to Valhalla.

An old book of mine,

A flower I cannot name

It was painted, not placed.

Between childhood relics, board games and jars of collectables I found a dead moth.
He died right next to a magic box and my collection of seeds and leaves. Those plants would never leave their jars. For the first time I felt like I’d lost something. The universe was talking to me in simple but effective metaphors. 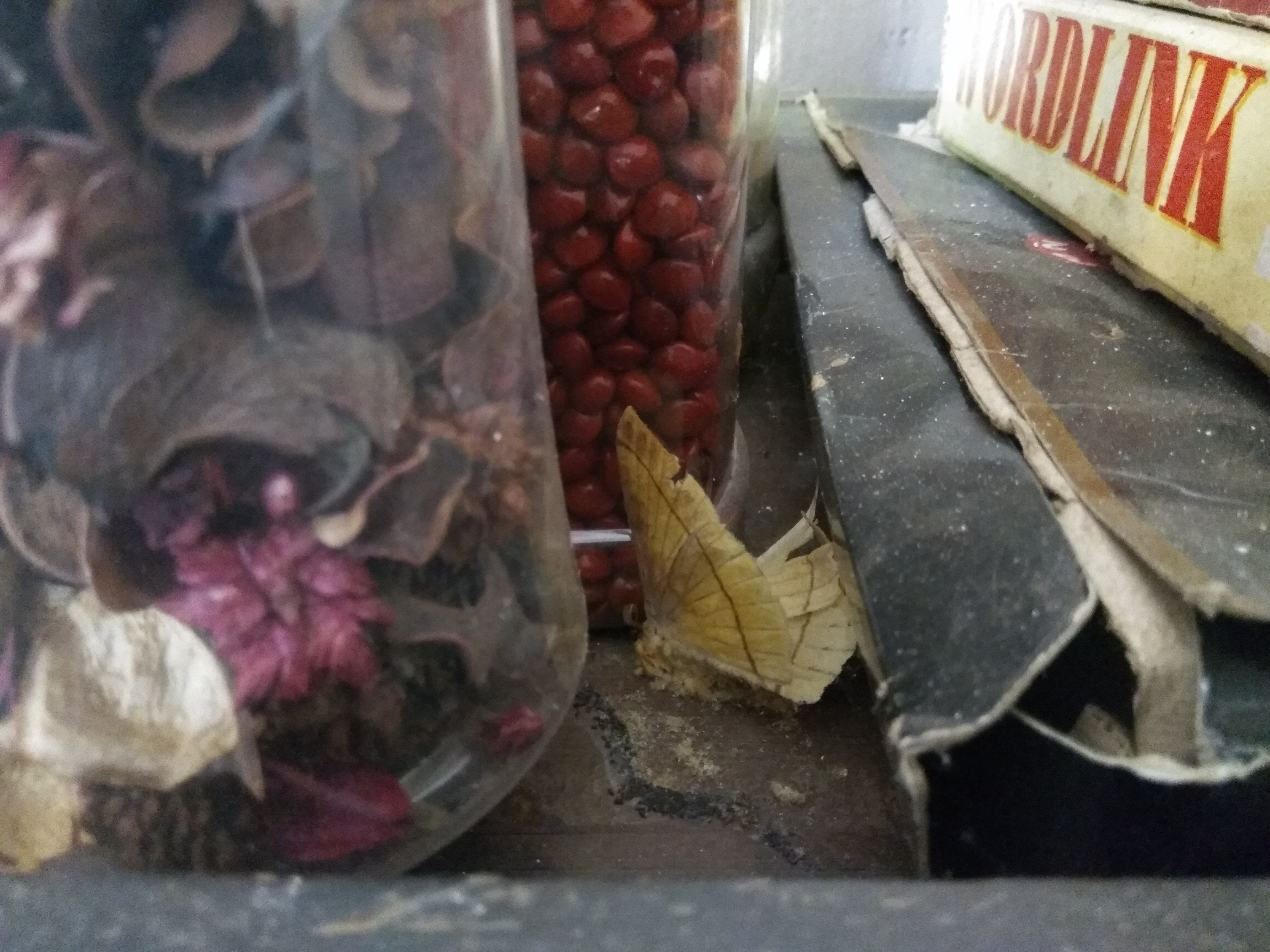 There is something weird about trying to draw like a kid again. You have these themes you seem obliged to repeat again again. Stick figure people and box houses, stick crows flying towards the sun etc.

This one was always one of the more unusual ones I’d try to draw. I don’t know why I needed a house, trees, grass, pebbles, streams, mountains and a way away from it all. I  would never complete the drawing because something about it would distract me. I wonder where I could have wanted to go. 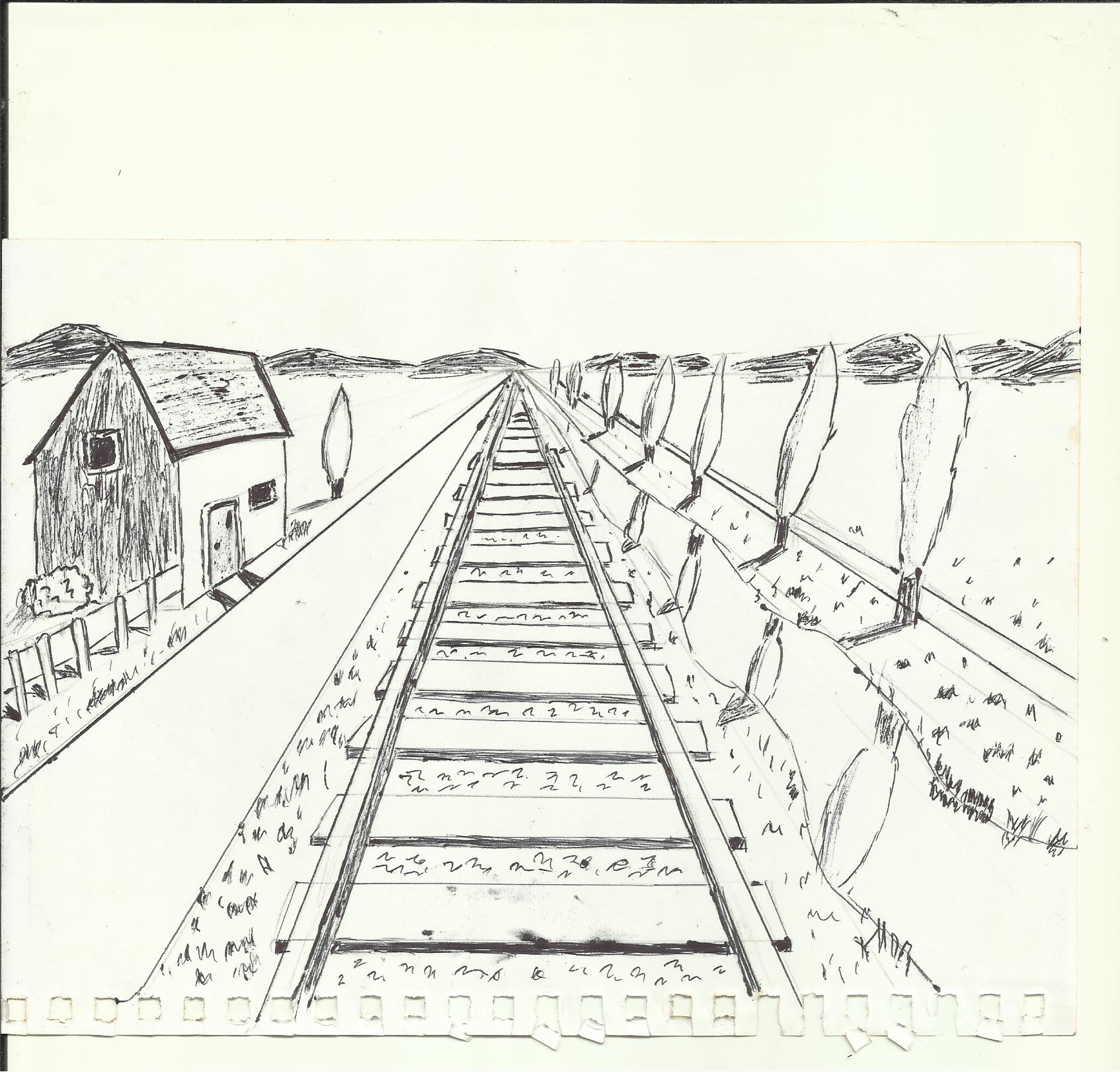