Bringing his paw down on my chest with all his weight behind it, his wide eyed stare and desperate mews informing me he needs a midnight snack.

He’s got a flare for the dramatic, mewing and howling while he darts between my legs. He pauses so we can make eye contact, then turns to the shelf where the cat food is kept, then back to my face and then to his reflection mewing at it. This is his little ritual, his foolproof method of making sure the humans understand what he wants.

He seems to know when I’m dreaming, his mews cutting through whatever absurd scenario I’m caught in. The scene pauses and everyone in the dream looks around till I realise I have to feed my cat. I smile apologetically while I leave the dream and rush to the cabinet.

Without my glasses he’s just a drowsy white blur in darkness. I’m quick to go back to sleep after petting him while he chows down greedily. As I slip back into sleep, I have him besides me looking for whatever it was I was dreaming.

These rituals always help me remember my dreams in the morning, the stories I recall begin with my pet mewing.

A few days ago I decided to make an entry in my dream journal, a habit I’d long given up on. Remembering dreams and then getting around to actually logging what you remember isn’t the easiest thing.

It seems like some lost passion from idyllic days when the mornings were even easier on me, still an insufferably efficient morning person. Of course I couldn’t help but glance a the last two entries which had the real surprise. It’s one thing to see the world around you as a different place but reading about yourself as a different person too?

Now and then I think we all see our pasts as nostalgic breezy passages that we dreamt up or as some long lost paradise you pine after- depending on how your day went. It’s weird then, that the last logs a year ago were about people I hadn’t spoken to or thought of in three. It’s weirder still that your dreams weren’t really about anything, just some people, and how far you’d grown. Was the past that different or was the person who wrote all of that down a little less grim, a little more hopeful?

The least realistic part was how easy it was to move past the silence, the awkward combination of familiarity, distance and old breaks that you don’t even remember. The unreliability of dreams seemed to concentrate on the narrator. The person writing those entries seemed to have slipped away just like those dream I never bothered writing down. 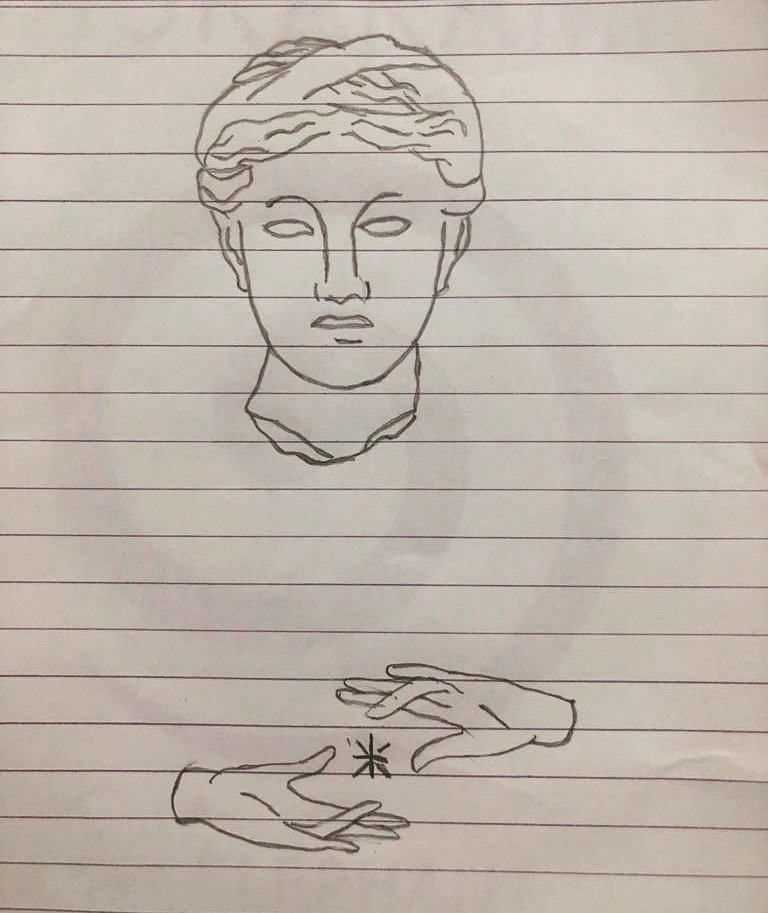 I keep a dream journal and while my dreams themselves are too sophisticated in the mundane they aren’t totally incomprehensible. The best entries are the shortest, a mix of sleep, dream and the indescribable:

Dec 27- I’m two blond twins, nearly done with splitting in two- cytokineses makes us mumble incoherently , both of us have orange pupils colored like a bulb filament with none of the warmth.

January 16- We’re around something. I see that it’s armored and think praise has made too much of it.

October 3- In traffic, long curvy cues of cars, I follow the line in my head and get dizzy. The world twists and turns while my mind went the same way. I drank honey, lemon and pepper and it made my throat feel weird and golden while the world broke.

October 23- On the road; navigating. Someone wants to cross over  and someone else jokes about the virtues of staying on the middle path. A truck rushes through him while he jokes, and he turns into a tail like shadow behind it.

Nov 6- Draw  a mirror with someones soul trapped in it. D says it’s a great drawing. I say yes, it’s you in there after all.

I dreamt I was flying,

I closed my eyes

And again I was.